Citroen announced on Thursday the end of its Grand C4 SpaceTourer model, a four-door minivan-like MPV, drawing a line under 30 years of small people haulers that embodied the brand’s family image now overshadowed by SUVs.

“Because customers’ aspirations have evolved, expression of modernity and enhancement is today carried by other shapes (and) the way of thinking mobility is changing, Grand C4 SpaceTourer is now bowing out”, the brand said in a statement.

In France, minivan and MPV sales fell almost to zero in the first quarter as SUVs claimed the lion’s share at 46% of new car registrations, racing with traditional sedans which bring in 47% of sales. In the U.S., SUVs have become a highly dominant body style, but minivans still sell. Among Stellantis brands in the U.S., the Chrysler Pacifica is the fourth best-selling model, though that number likely contains both consumer and fleet sales. 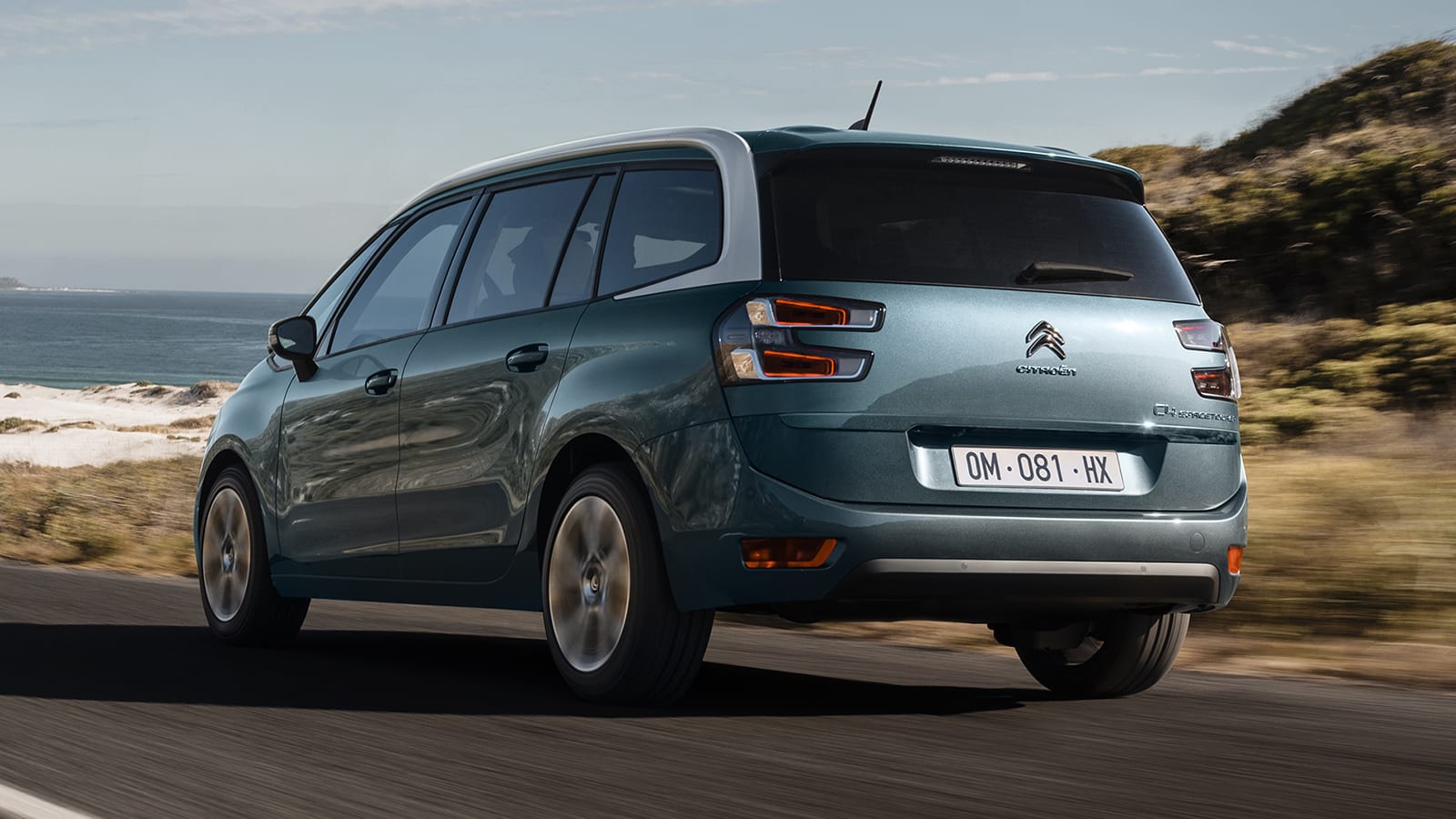 Production of the Grand C4 SpaceTourer at the plant located in Vigo, Spain, will stop at the beginning of July after current orders are delivered, Stellantis added in a press release.

Citroen, which retains two models of electric minivans in its catalog, plans to focus on its C5 Aircross SUV and its large C5X sedan.

In 30 years, the brand sold nearly 4.5 million minivans worldwide, fuelled by the Evasion from 1994, the C8 from 2002 and, most importantly, the Xsara and C4 Picasso after 1998, whose rounded silhouettes and family-friendly designs found favor with customers.