CORNVILLE, Ariz. — A hungry javelina in Arizona ended up going for a drive when it became trapped inside an empty car and bumped it into neutral.

Deputies in Yavapai County responded to a call last week in Cornville, a community 10 miles (16 kilometers) south of Sedona, about a javelina stuck in a Subaru station wagon. Javelinas are pig-like desert animals.

After speaking with the car’s owner and other residents, deputies determined the car’s back hatch had been left open overnight. 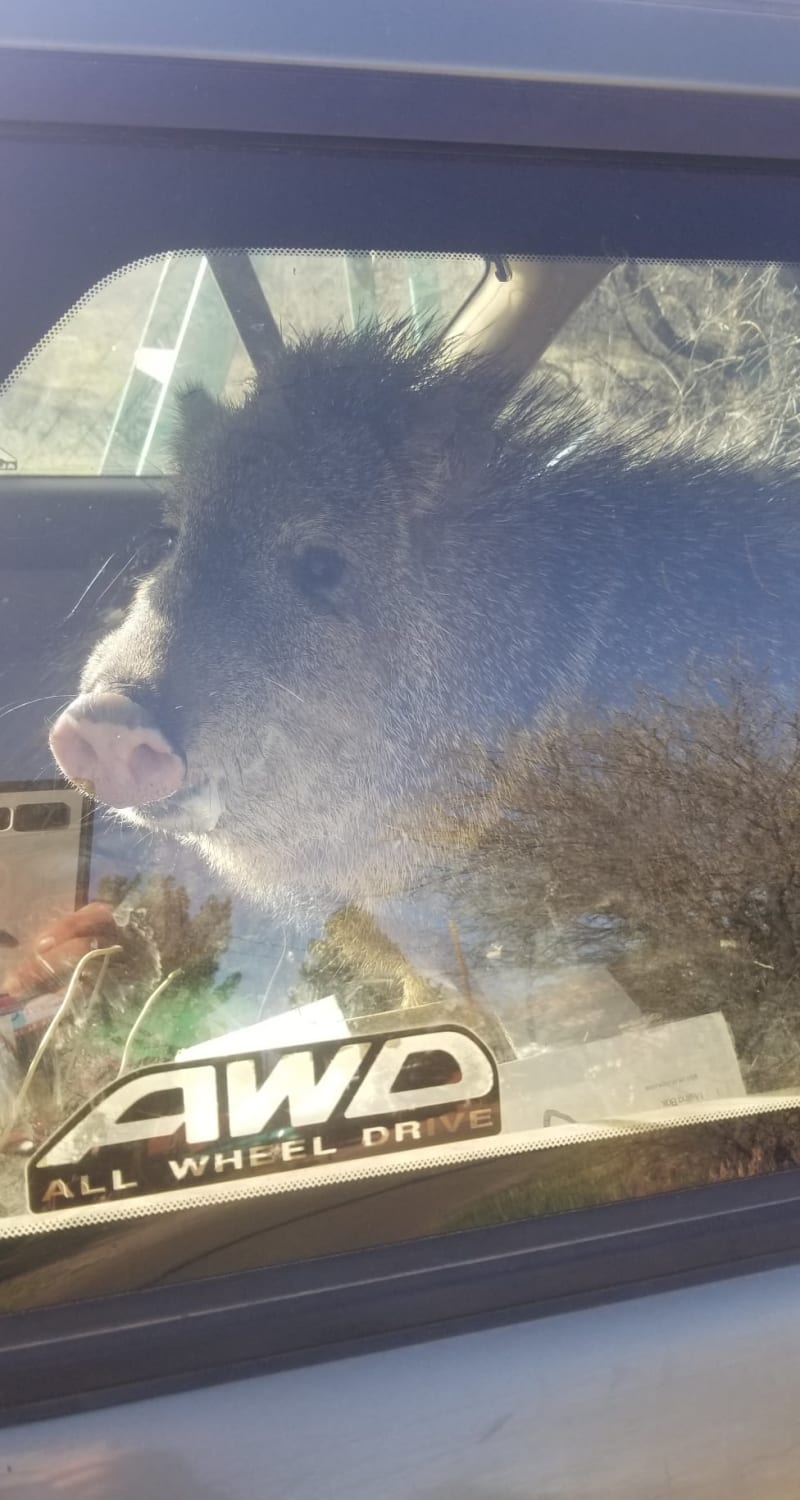 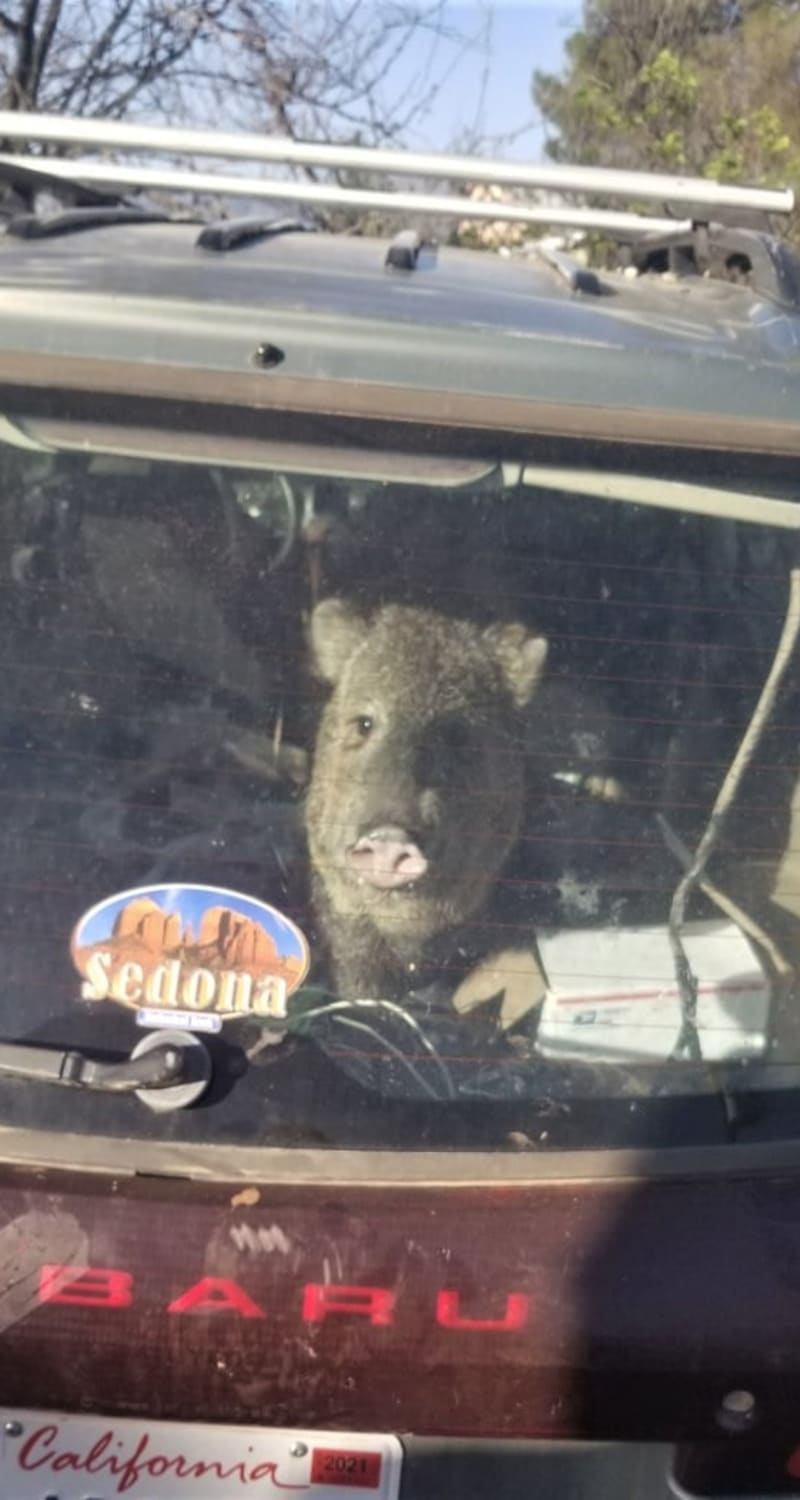 The javelina jumped in to get to a bag of Cheetos. The hatch then closed, trapping the animal inside.

Authorities say the javelina ripped off a portion of the dashboard and the inside of a door in an attempt to escape.

The animal then managed to knock the car into neutral, causing it to roll down the driveway and across the street. The Subaru came to a rest, and the javelina was not injured.

A deputy opened the hatch, and the javelina was able to run back into the wilderness.

Deputies said he did manage to polish off the Cheetos.