Toyota is well and truly coming back in the compact sports car game with the Corolla GR, so for this Used Vehicle Spotlight, we thought it would be fun to examine one of Toyota’s discontinued sport compacts, the Celica. Specifically, we’re looking at the seventh and final generation of Celica built for the 2000-2005 model years here in the U.S.

There’s a lot of history to the Celica name prior to 2000, but this generation of the model is the most readily available, and it’s also a relatively affordable fun used car option. It came at a time when the sport compact world was remarkably busy, as the 2000s housed stalwarts like the Acura Integra/RSX, Dodge Neon (most notably the SRT4), Honda Prelude, Honda Civic Si, Chevy Cobalt SS, MazdaSpeed3 and more. Like many of those would-be competitors, the seventh-gen Celica came in a two-door coupe body style only. It was designed to appeal to people wanting a sporty-looking car, and it delivered. 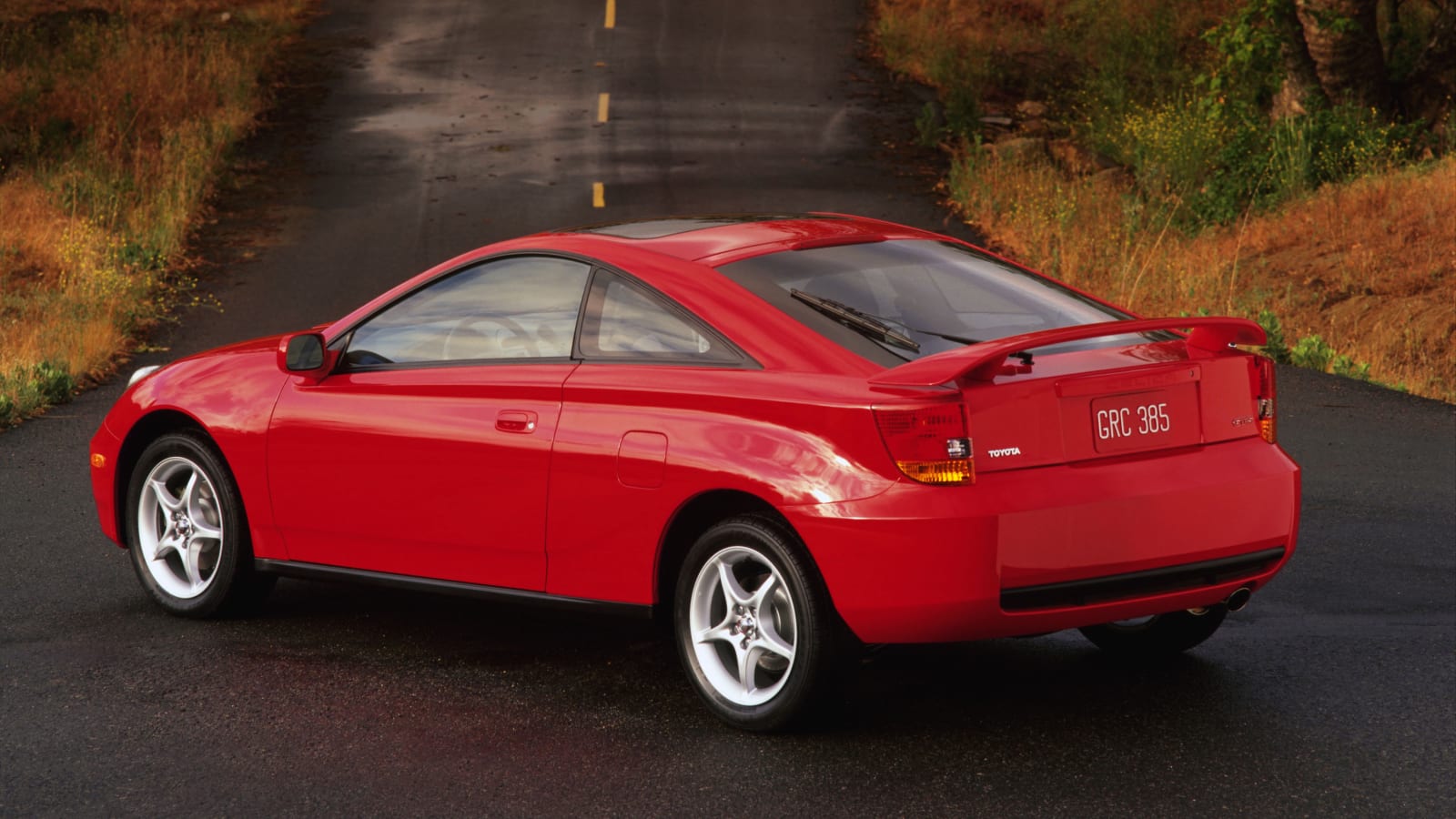 Why the Toyota Celica?

Affordable, small coupes that are fun to drive aren’t as prevalent as they once were, but the Celica checks all of those boxes on the used market. Any enthusiast looking for a cheap thrill might well find it in this car. The Celica was lightweight, designed with handling performance in mind and offered a manual transmission. Plus, we haven’t even mentioned the GT-S trim yet that upped the car’s performance far beyond the base GT model. There was no Integra Type R-like or racetrack-focused variant in the lineup, but we aren’t too terribly heartbroken about it.

Beyond the inherent performance offered by the Celica, there’s the Toyota longevity and reliability aspect to consider. The Celica was built on the same platform and shared vital parts with Toyotas like the Corolla, Prius, Matrix and plenty of others. This being the case, the car’s long-term prospects look hopeful, and they’re not known for being basket cases or money pits, even the high-po GT-S models. 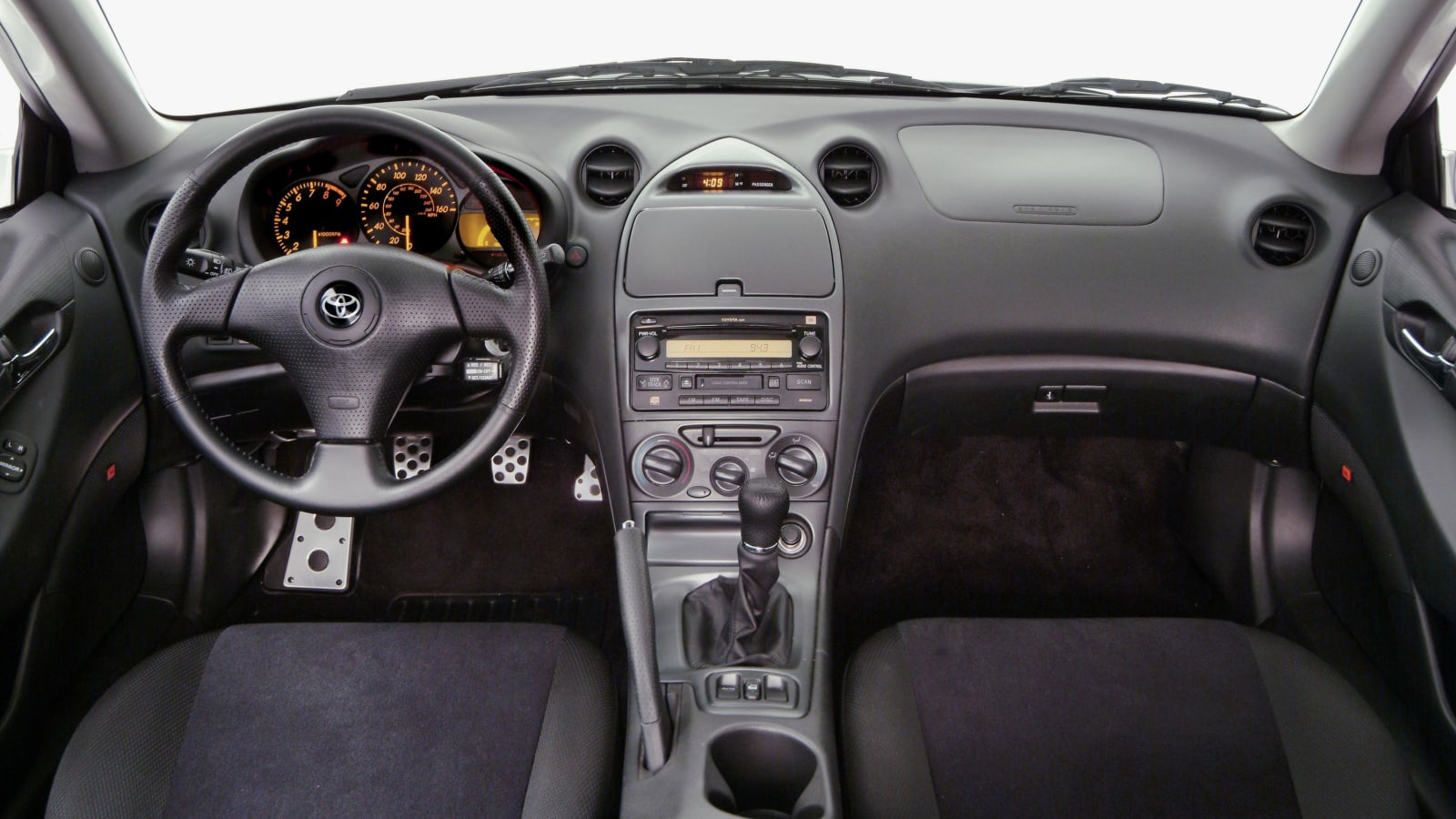 Which Toyota Celica should I choose?

That depends on how much performance you want. We’d heartily recommend a GT-S model, mostly because of its engine. The base Celica comes with a 1.8-liter four-cylinder that produces 140 horsepower and 126 pound-feet of torque. It was co-developed with Yamaha and featured variable valve timing. However, the real kicker of an engine was in the GT-S, as this 1.8-liter (also developed with Yamaha) produced 180 horsepower and 130 pound-feet of torque. It also features variable valve timing, but it added a second high-lift camshaft lobe for the intake. Toyota referred to it as VVTL-i technology, and its resulting effect was similar to that of Honda’s VTEC. The GT-S’ engine made its peak horsepower at a sky-high 7,600 rpm, so you have to live in the upper rev range to extract the power from this motor.

The GT-S also features a six-speed manual transmission, an upgrade over the GT’s five-speed manual. Plus, it had a “sportshift” four-speed automatic as an option that allowed you to swap between gears yourself via buttons — the GT had no such ability. In addition to the extra power, the GT-S features rear disc brakes, an upgrade over the GT’s drums. It also had larger wheels and tires and more driver-centric interior niceties like a leather steering wheel and leather shift knob. 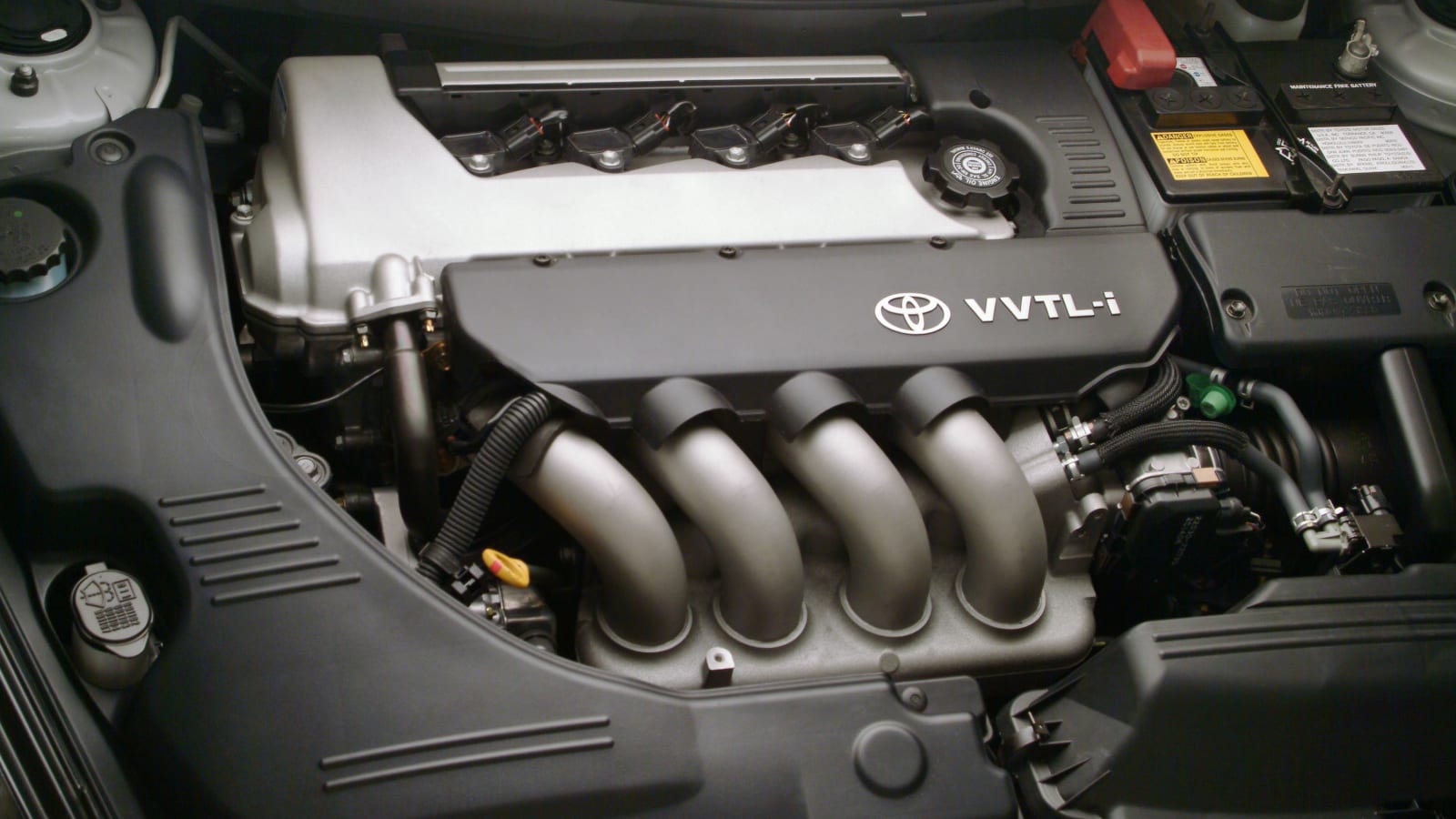 We’ll note that the Celica went through a mid-cycle refresh for the 2003 model year. It got re-styled bumpers, new headlights and taillights, and a power antenna on the inside. The interior was given an updated cluster. TRD performance parts were available by the boatload, and there were some factory appearance kits that upped the styling aggressiveness.

If you want the extra performance (and we would), the GT-S is the one we’d recommend. If it’s just the two-door coupe body style you’re after, the GT will get the job done and still be a relatively fun car to drive.

Our used vehicle listings can be helpful to find a good deal near you. Narrow the offerings down by a radius around your ZIP code, and pay attention to the deal rating on each listing to see how a vehicle compares with others in a similar area. 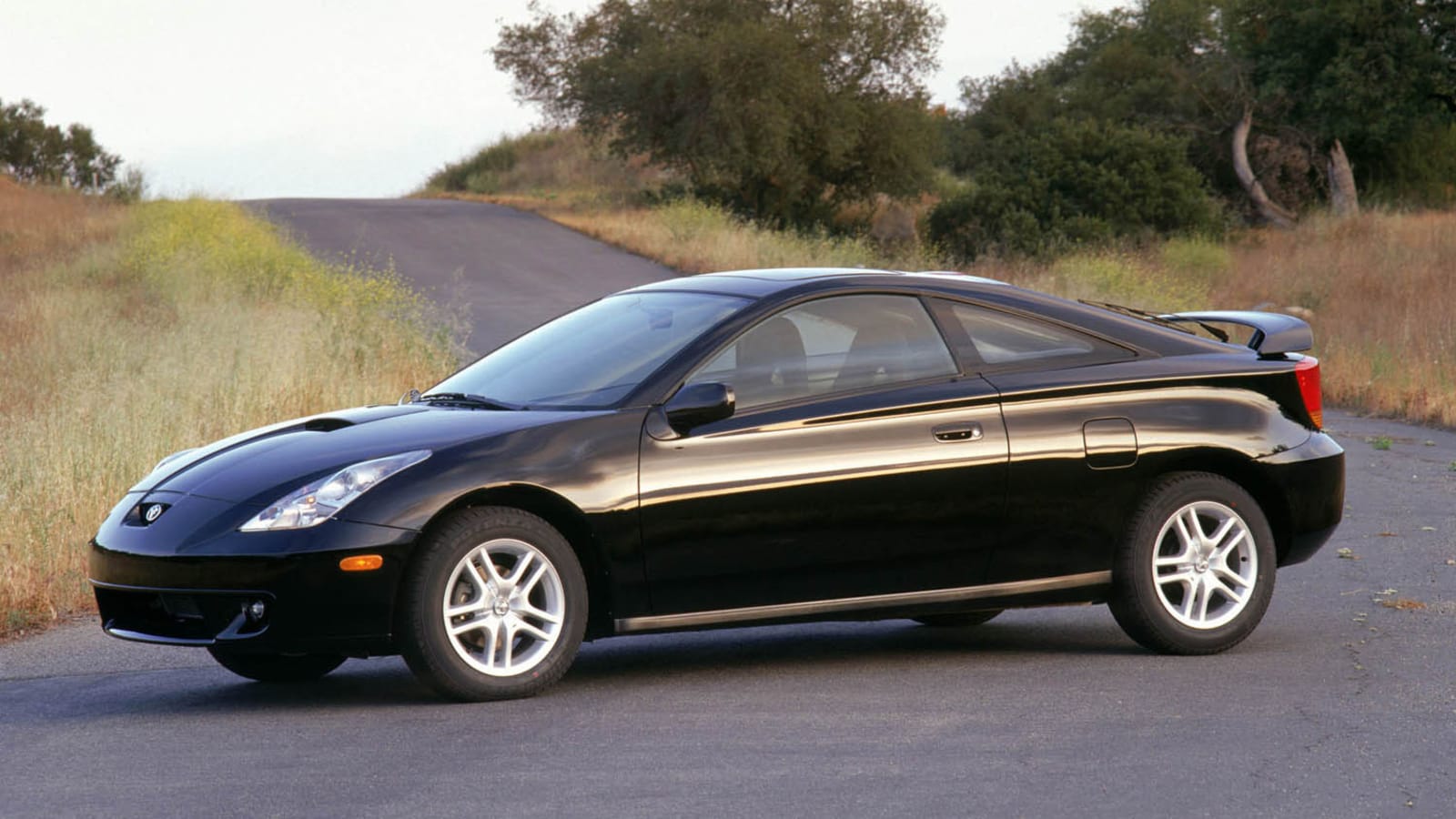 What else to consider?

Many of the other options in this price and class of car are those we listed at the top when talking about sport compacts from the 2000s. You could cross-shop the Celica with other two-doors like the Mitsubishi Eclipse, Hyundai Tiburon and Acura RSX. Don’t forget that the VW Beetle was around in this era, too.

Our top picks from this class would very likely include the Acura RSX and the Celica, but there are so many honorable mentions that it’s difficult to narrow such a list down to just a couple. Prices for a mint condition GT-S are certainly creeping up at this point, so if it’s leaving your budget, the rest of the 2000s sport compact world awaits.